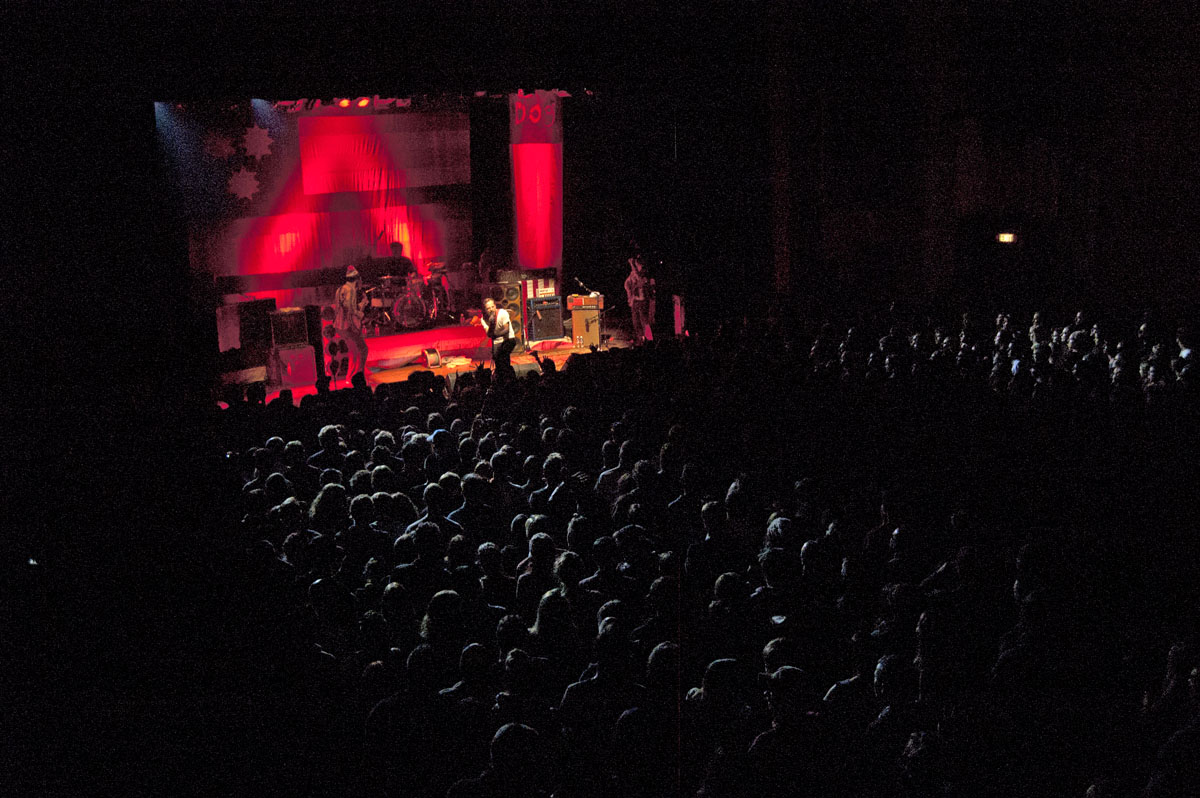 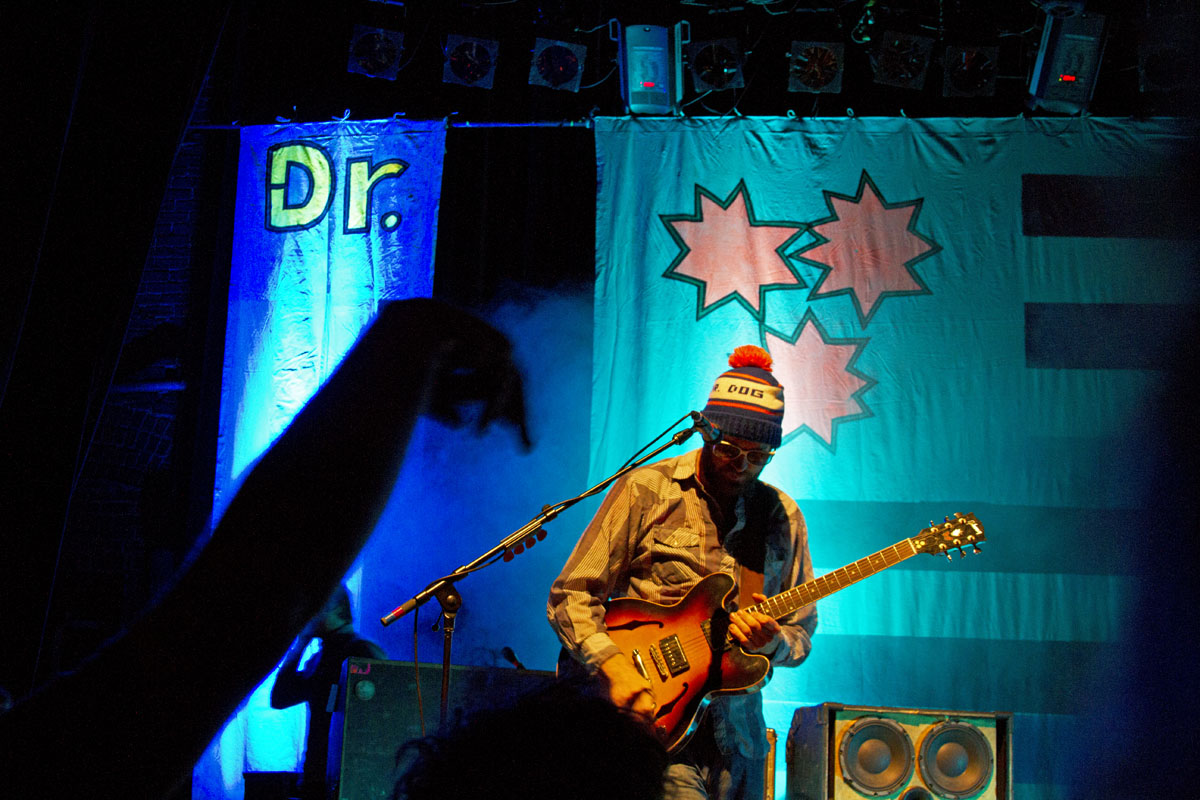 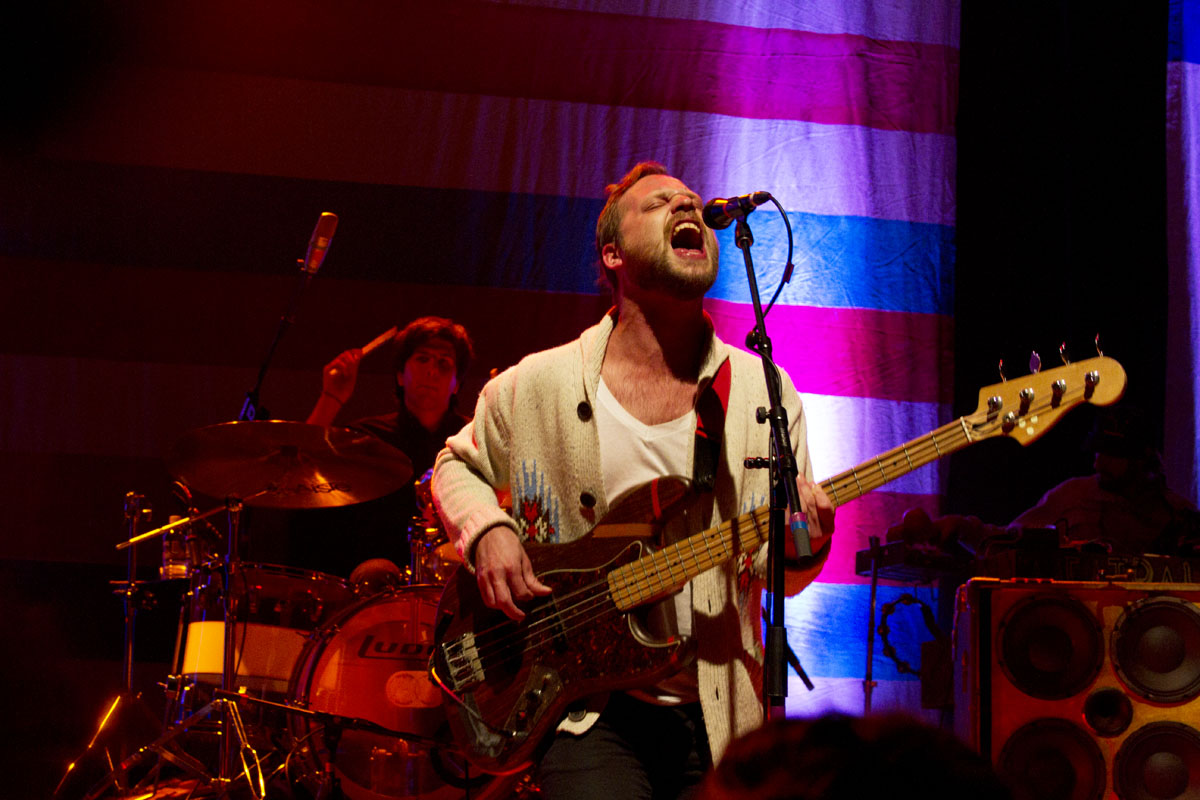 Here is the full review of this show itself, Hey Reverb. I have to say that after an altercation with one of most aggressive people I have come across at a concert (a Beach House concert no less) I had to leave early and thus the photos may be a bit dark. She wouldn’t allow me to walk passed her to get out of the pit at the Boulder Theatre, I wasn’t even shooting! I was simply trying to get to the up and out and to the back of the venue. Her and her boyfriend (Mr. Frat), were pathetic in their insults, and actually tried to hit me after having her elbow jab me multiple times as I slipped passed her back, I covered my cameras mostly to not respond as I am a pro- I do not engage is shit like that especially ones tripping on whatever the fuck they were on. So I had them thrown out after a bouncer who knows me there asked why I was leaving so soon. Never resort to violence, even if your blood is on fire. Lesson, some people won’t let you walk by, you may have to push passed to get where you’re going. 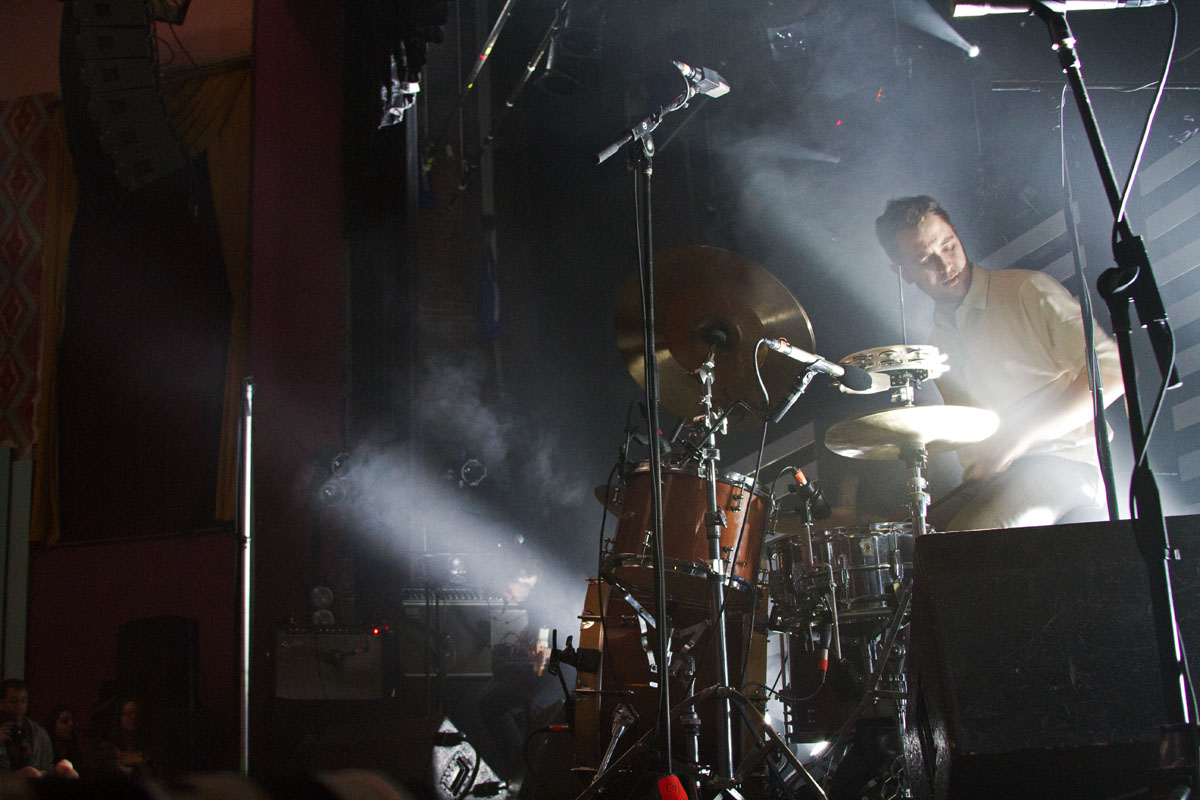 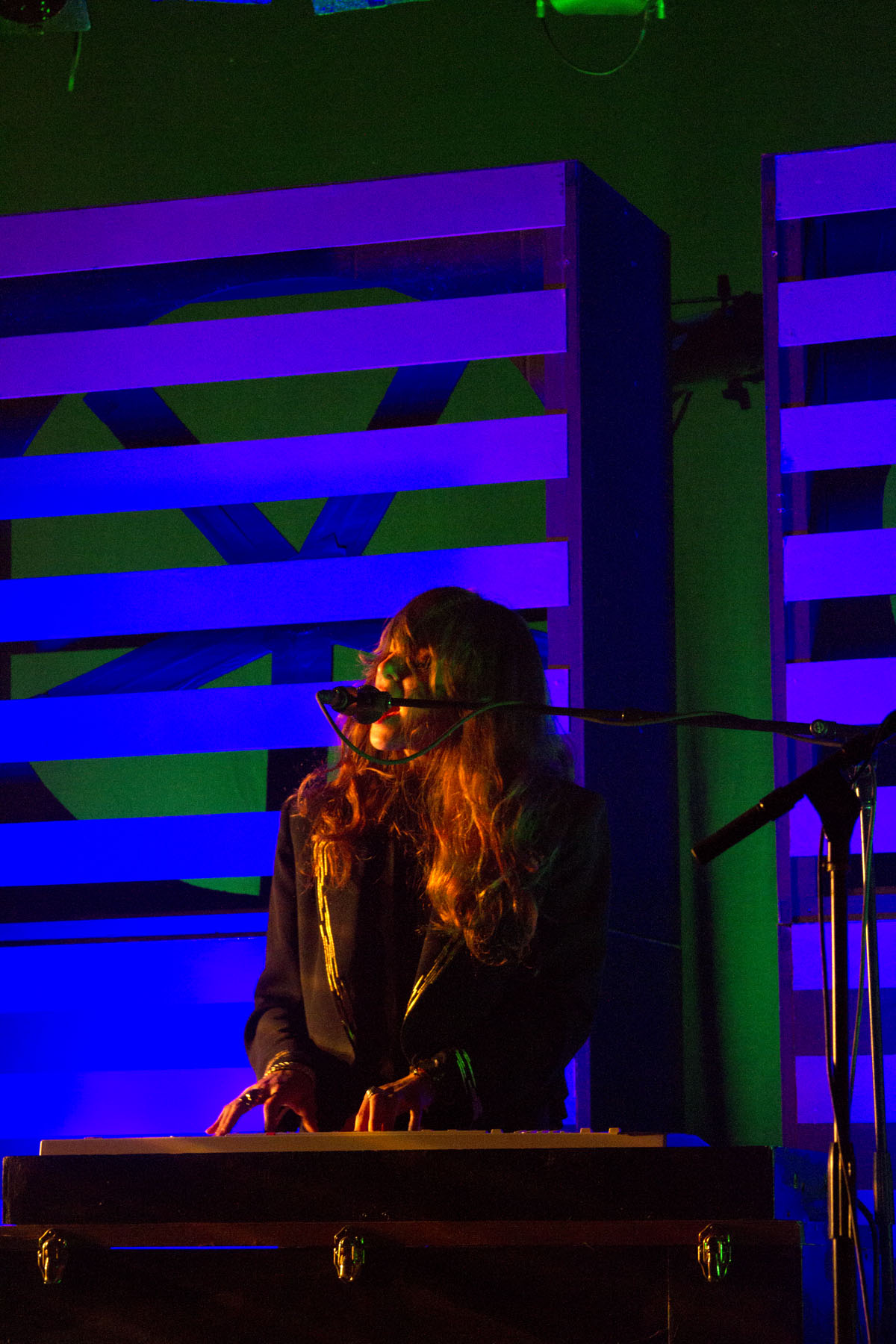 I can honestly say that this show actually distracted me from my job more than a few times! Brittany’s playing struck me with awe so often that I found myself putting my camera down and completely forgot I was working, which is no easy feat for this photo nerd. For the rest of this series click here, Hey Reverb. She just rocks. Definitely go see this band if you get the chance! 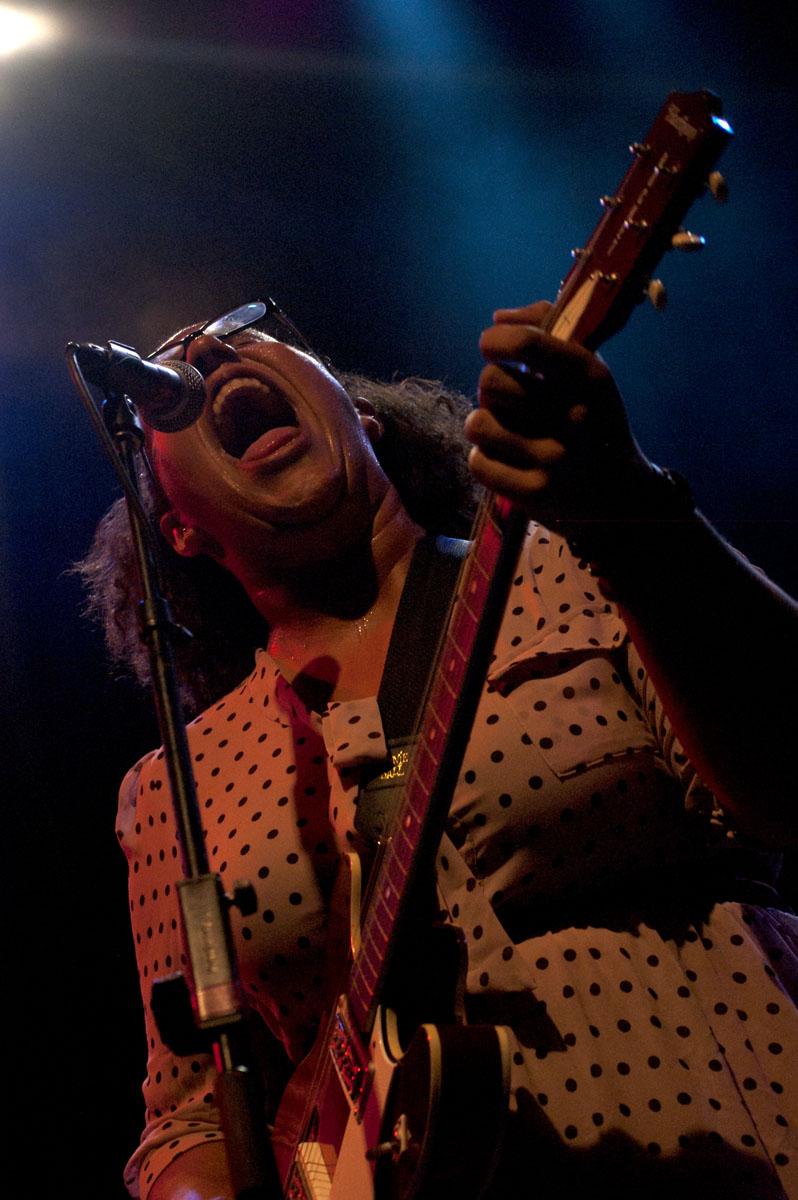 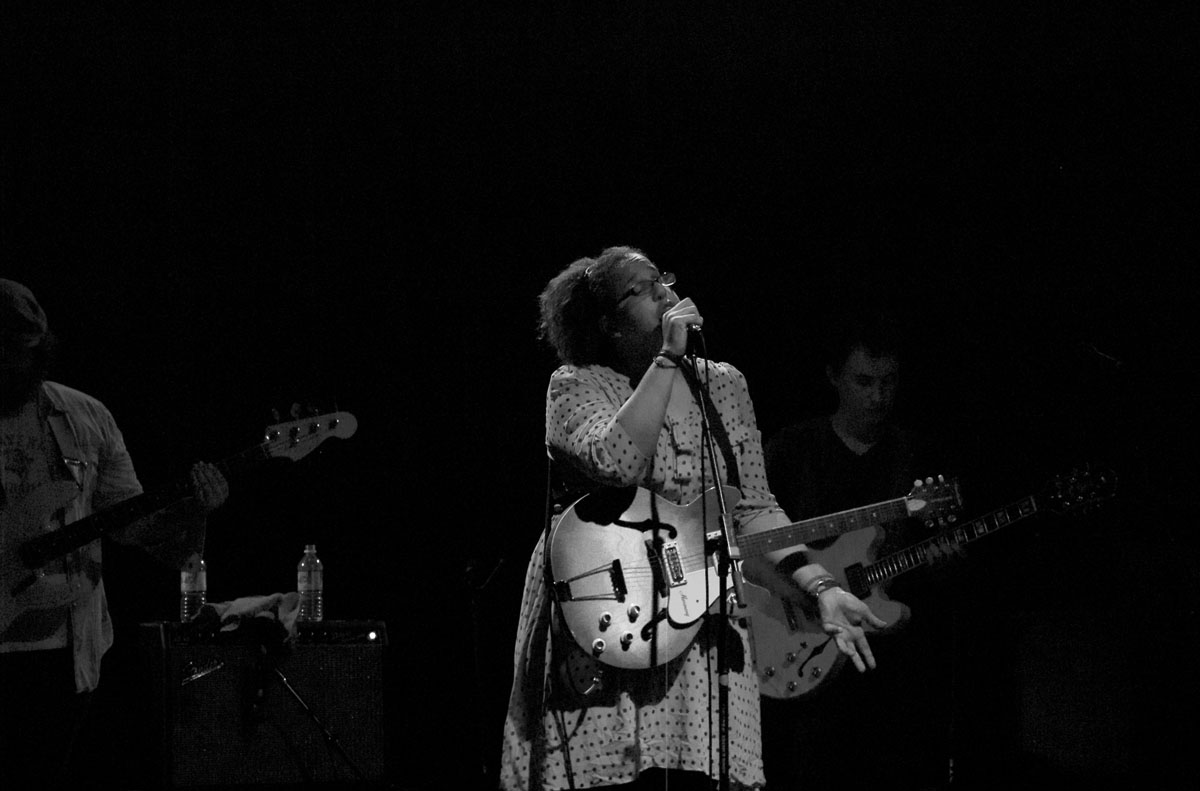 Check out the full review and photos at Hey Reverb. Women, rock. 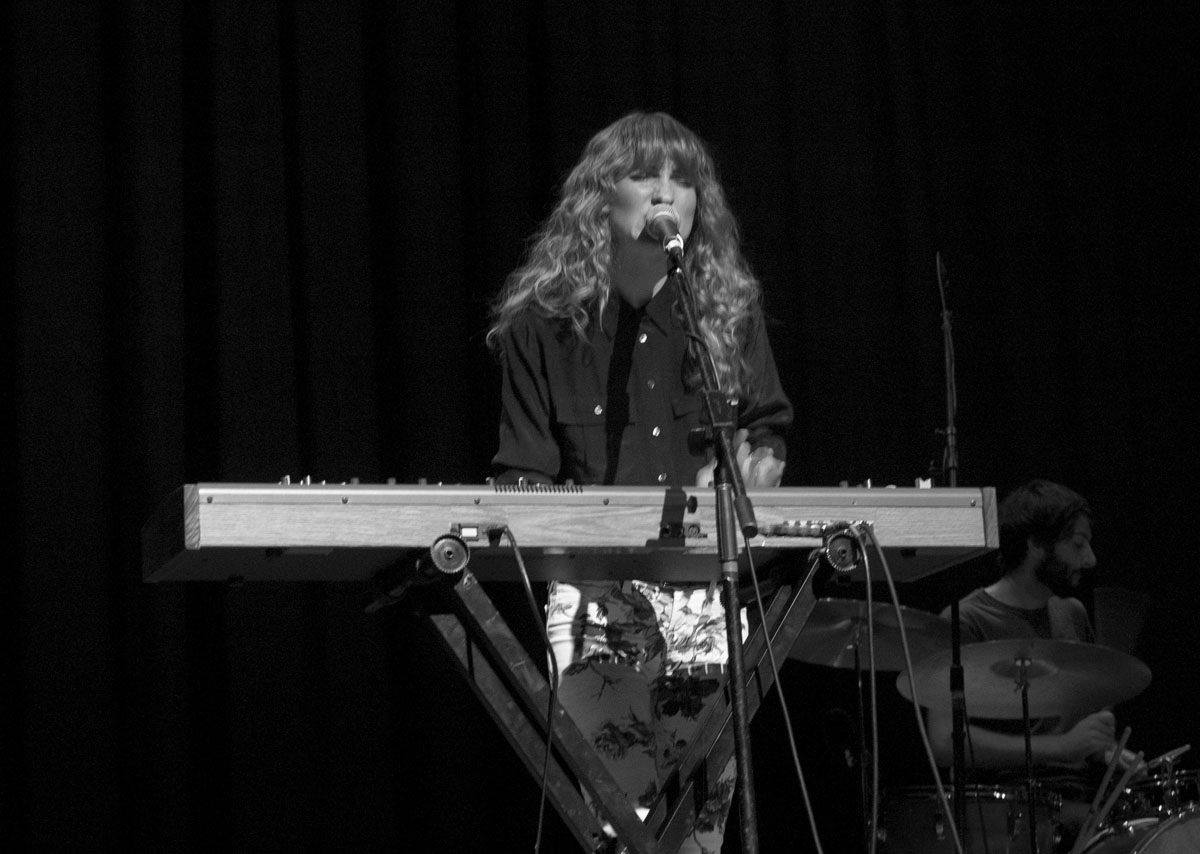 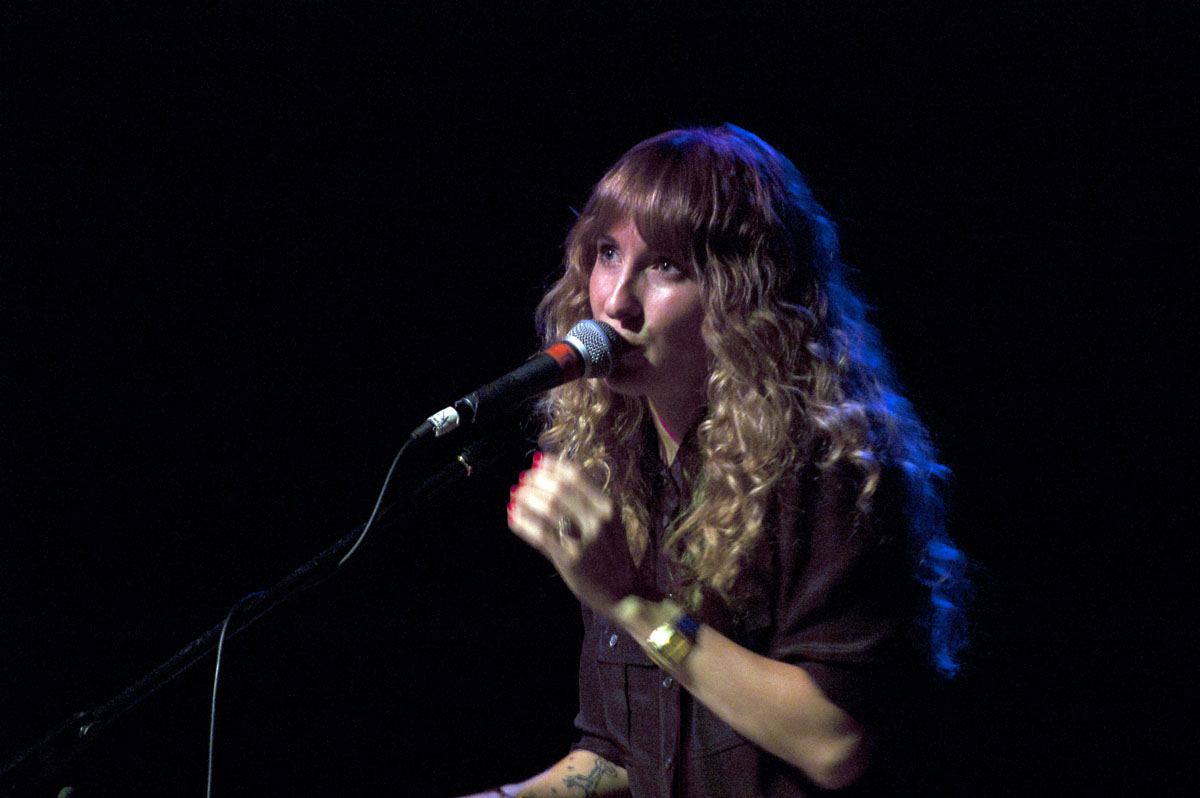 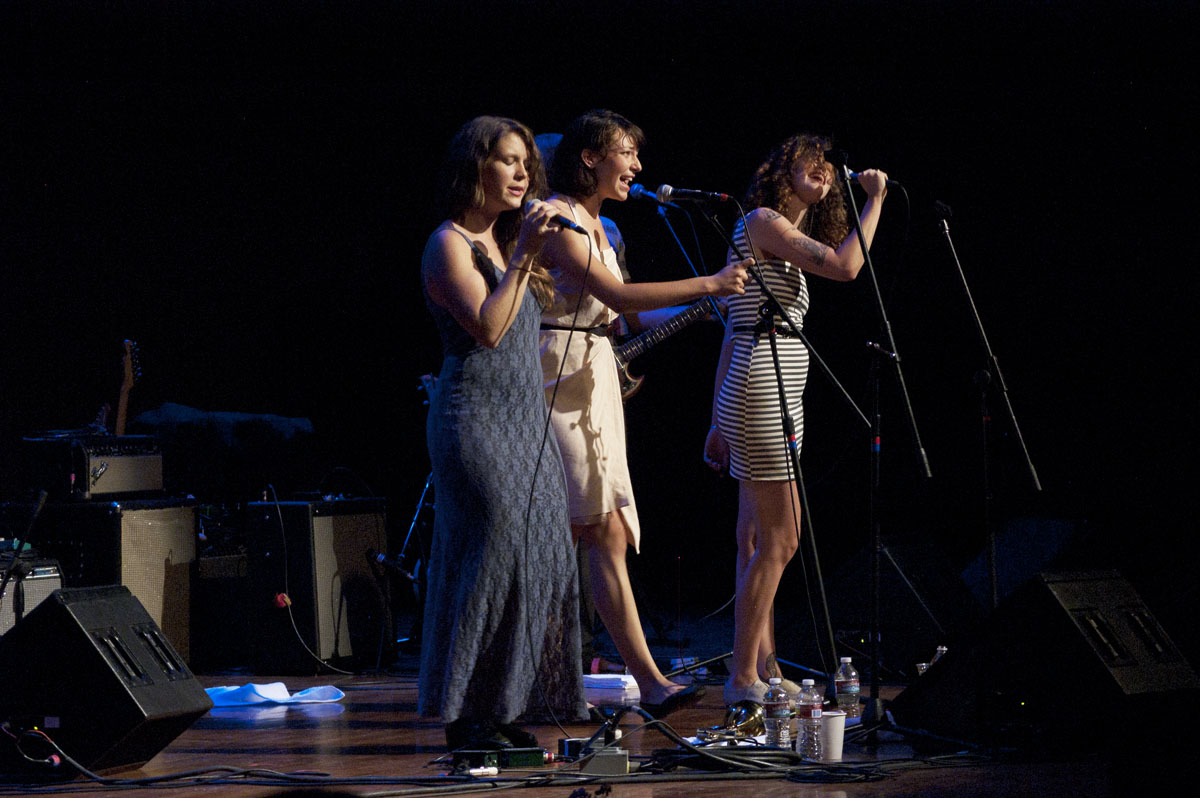 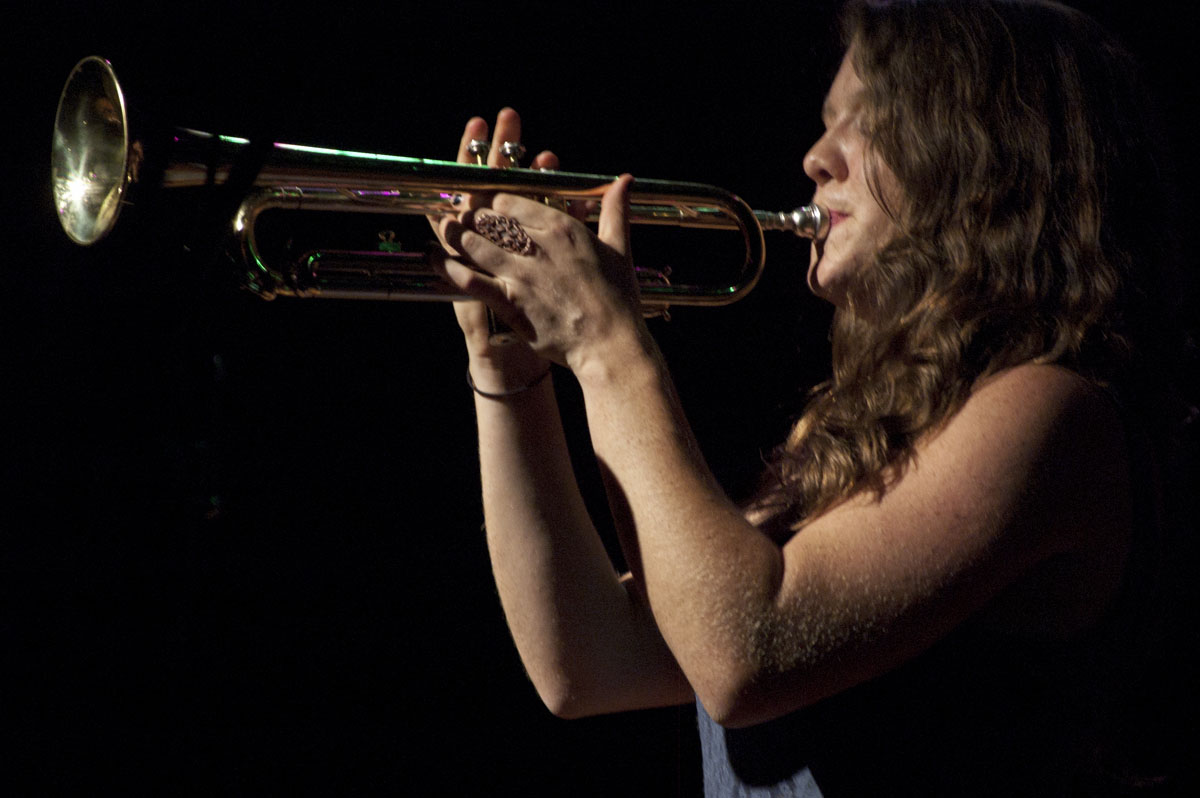 Hey Reverb, is where you can find more images and write up of this sweet little show. She is a funny woman, I really enjoyed her storytelling; a humble and talented soul! 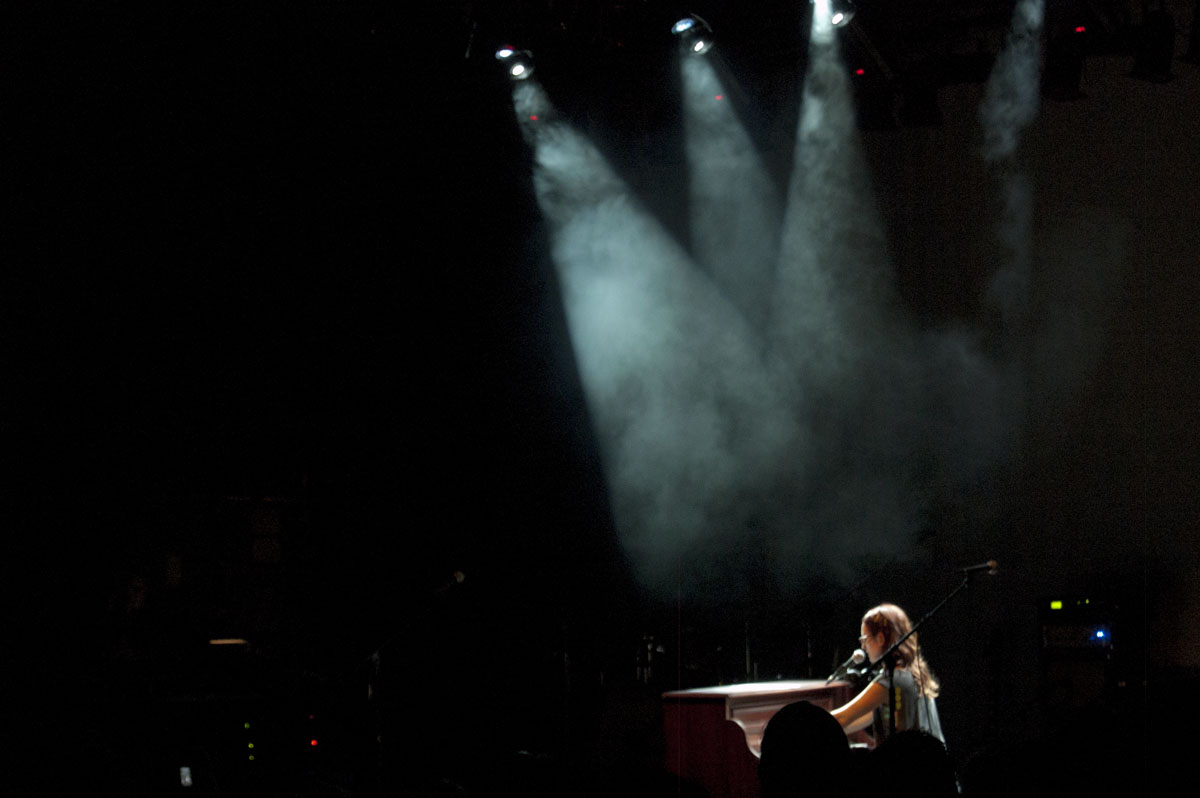 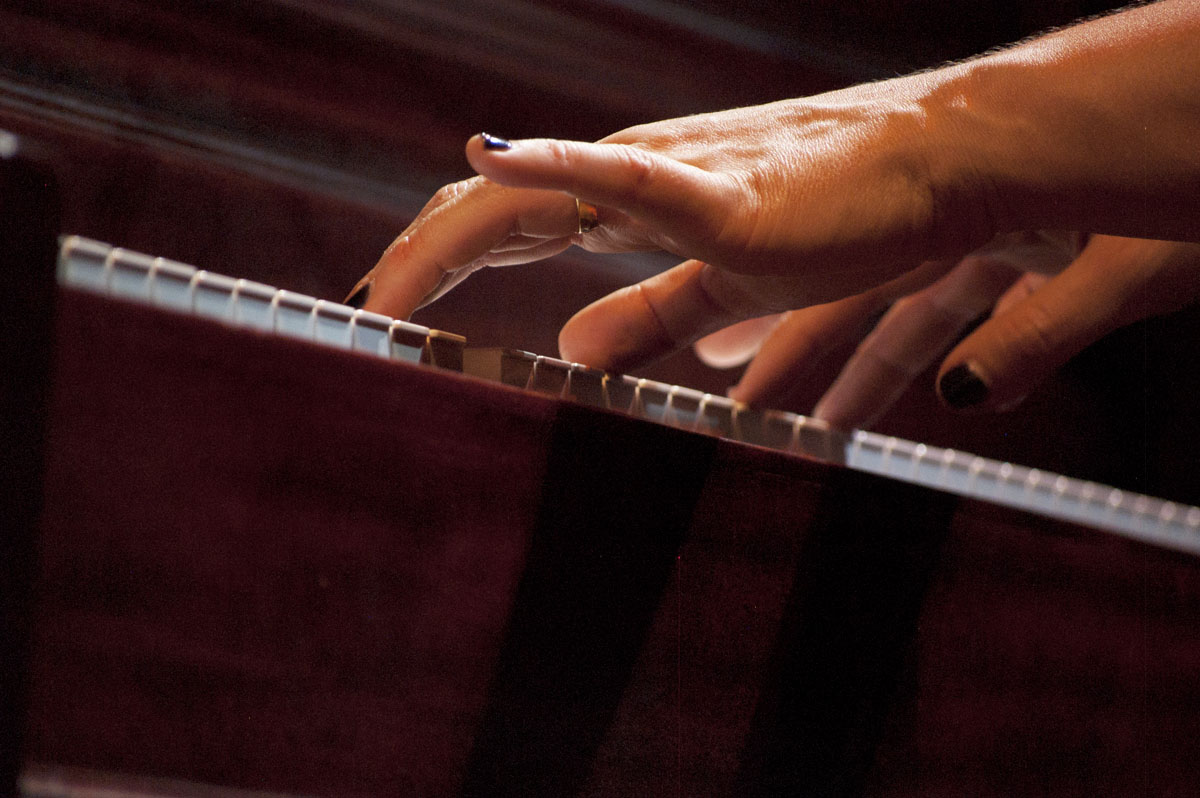 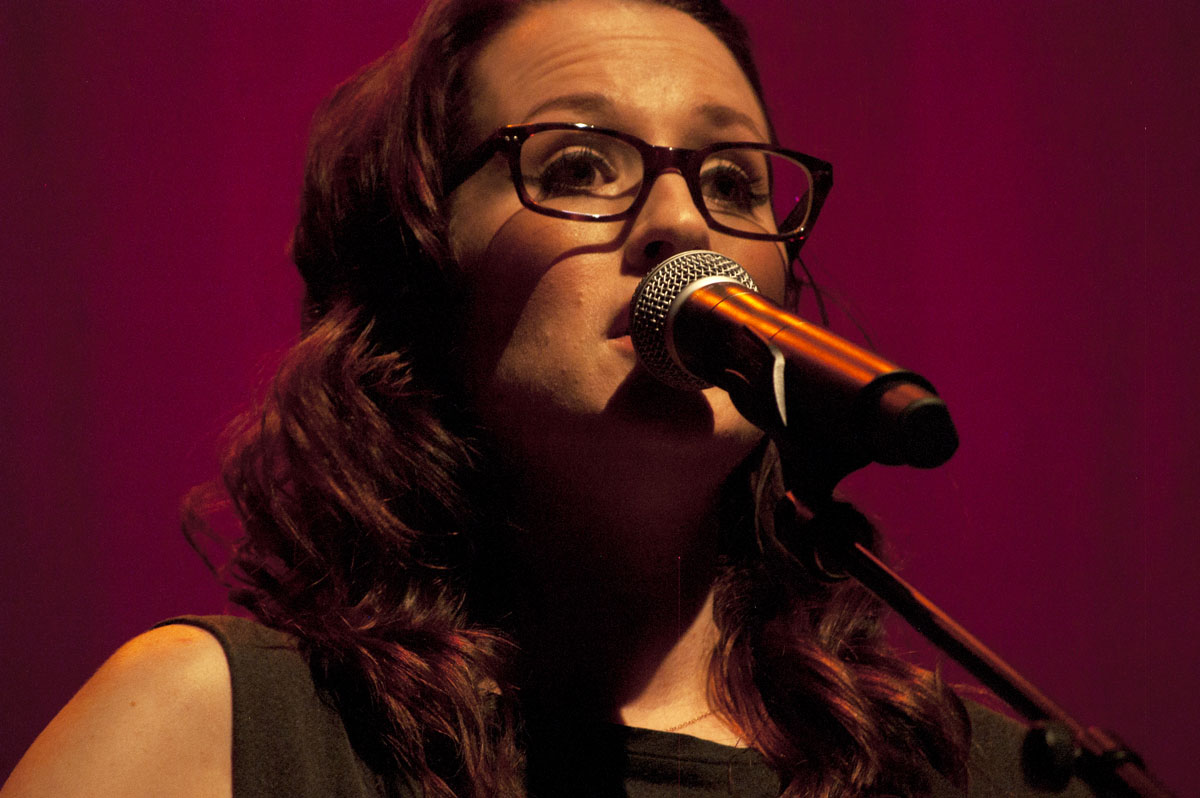 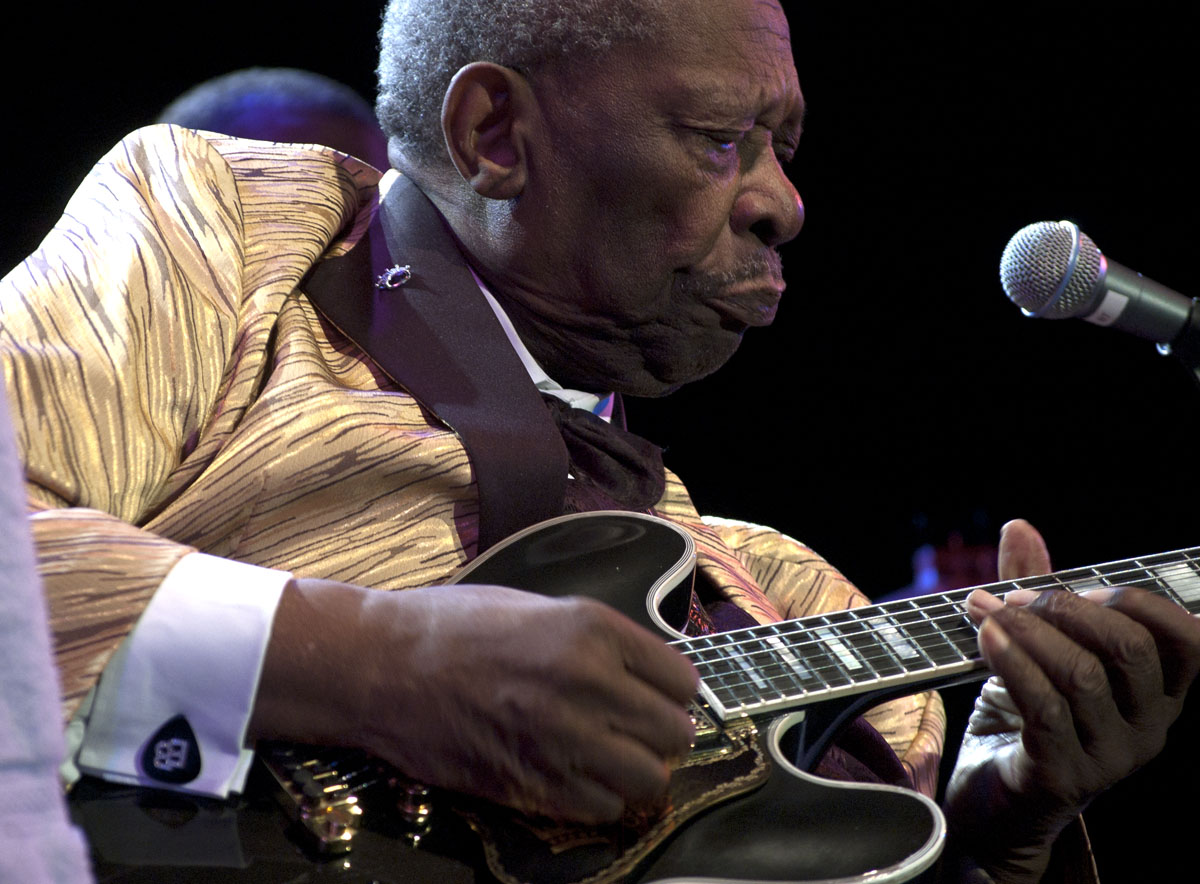 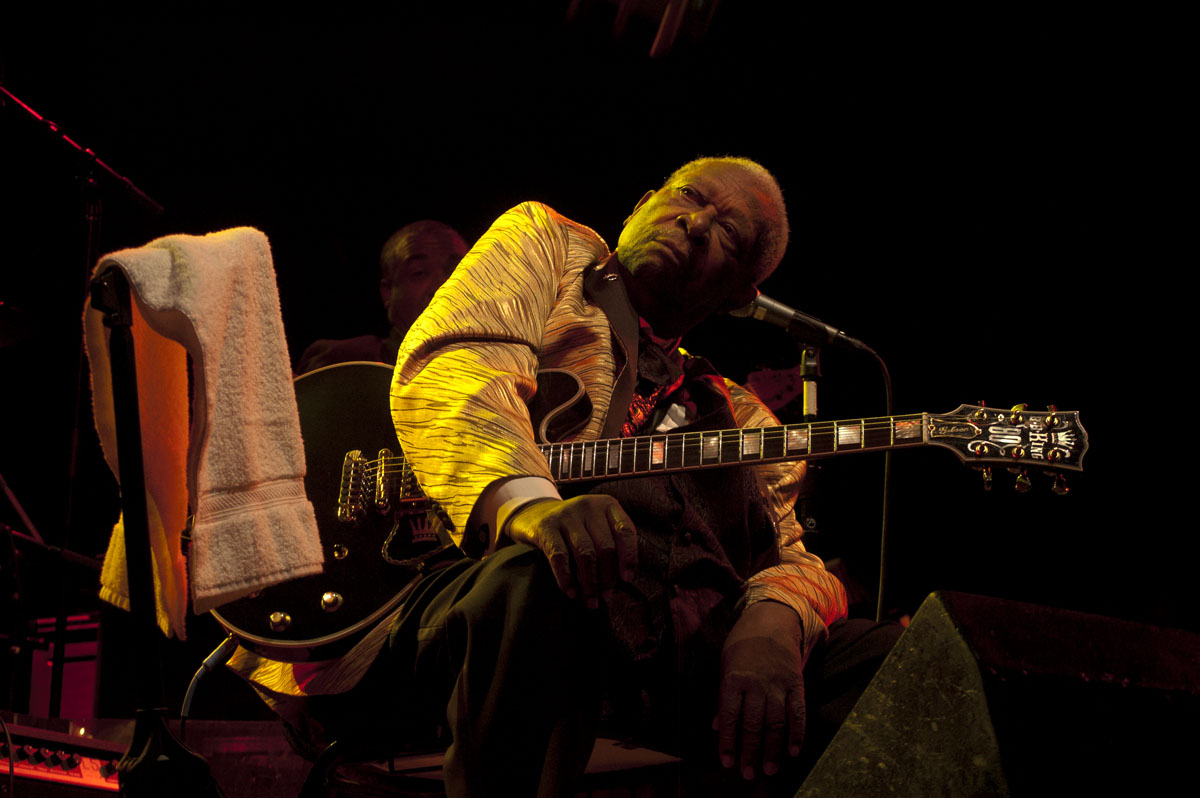 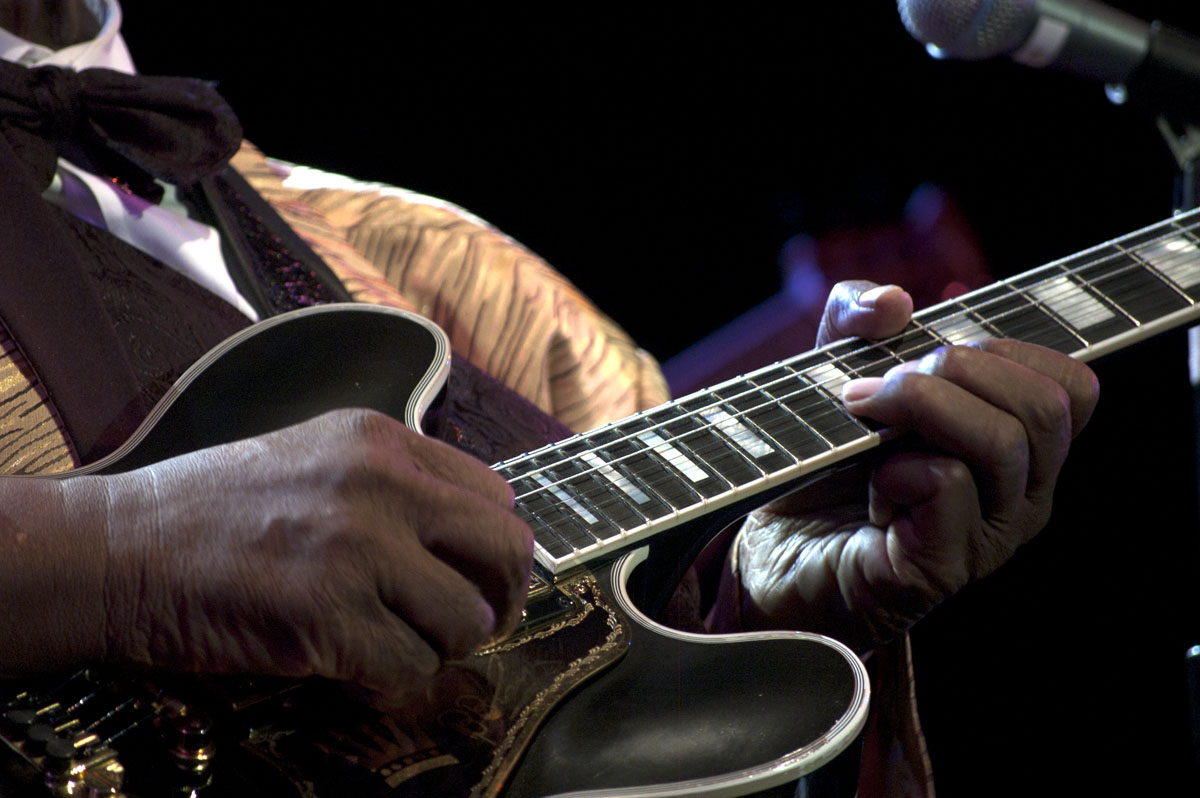 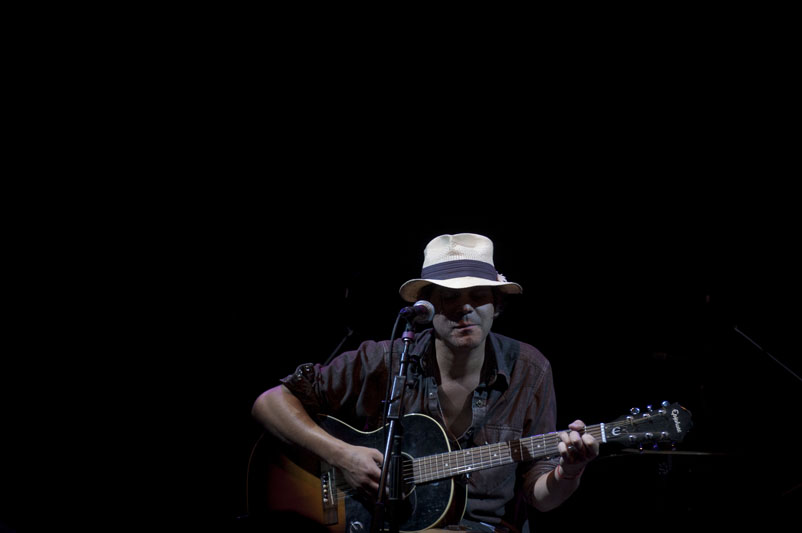 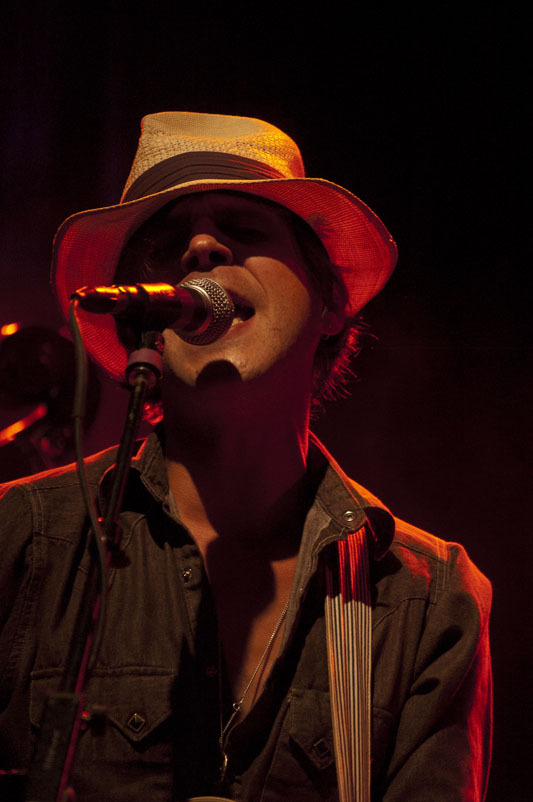 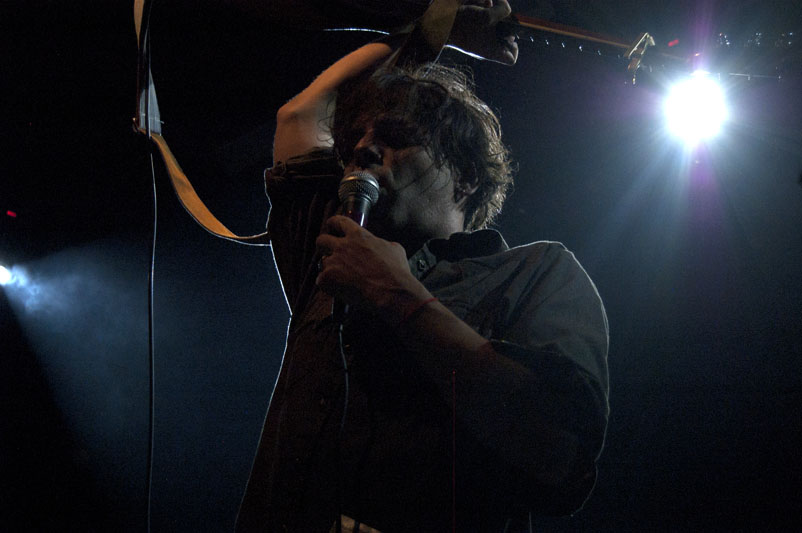 These women were amazing!! Opening for Langhorne Slim last night at The Fox, check out the Reverb link for photos! 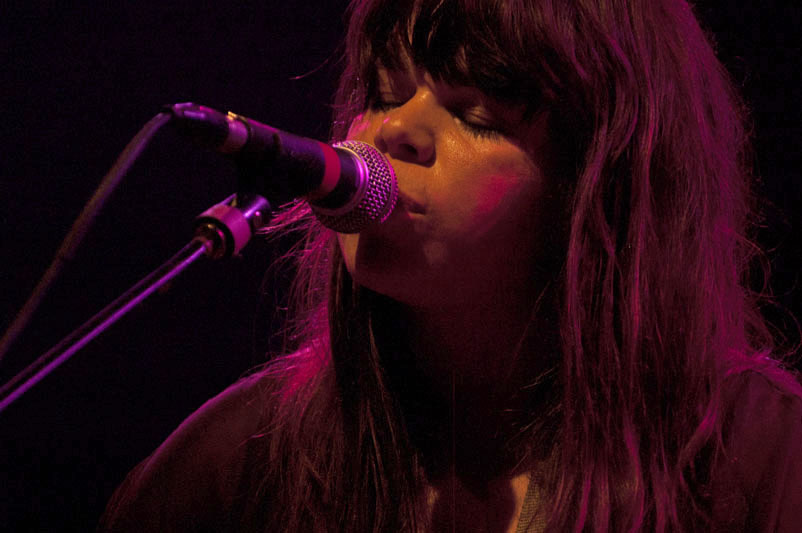 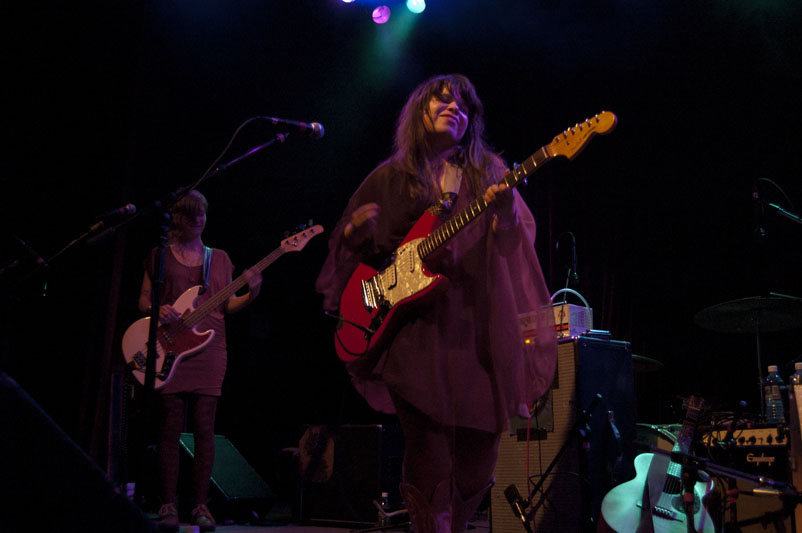 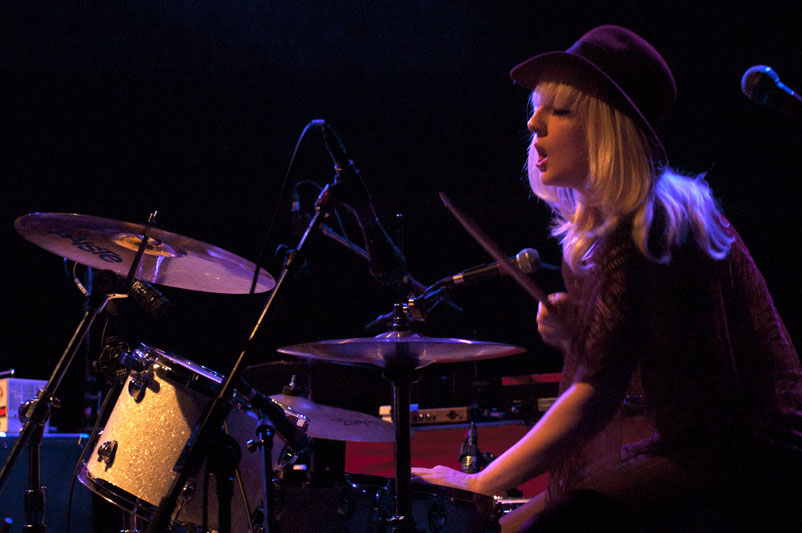 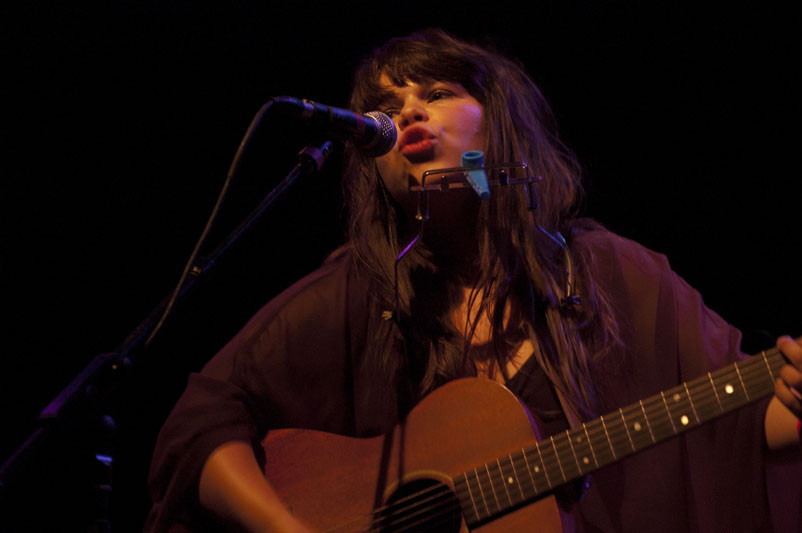 This woman has such a presences, darkly hilarious. Review at Hey Reverb 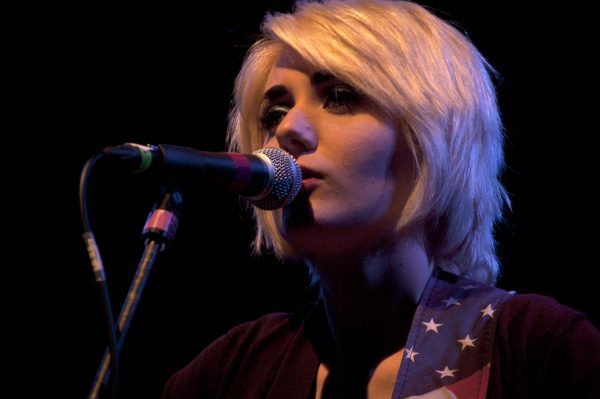 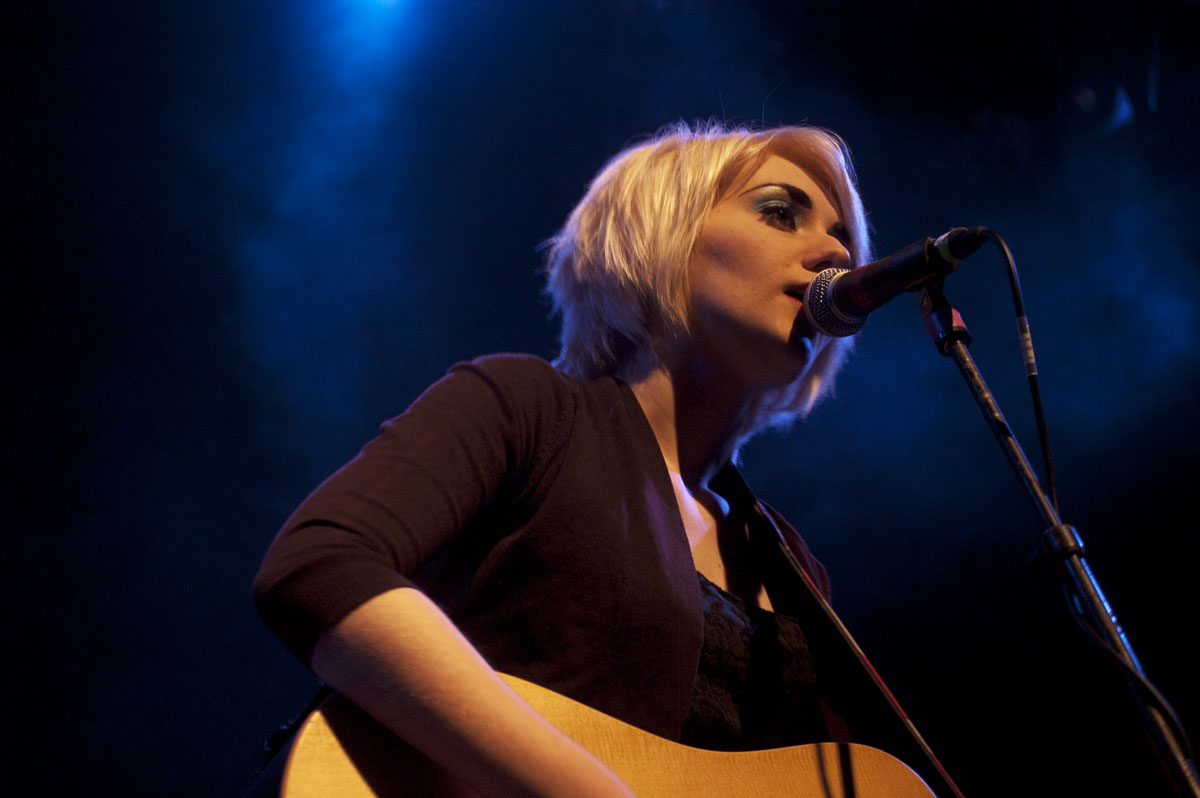 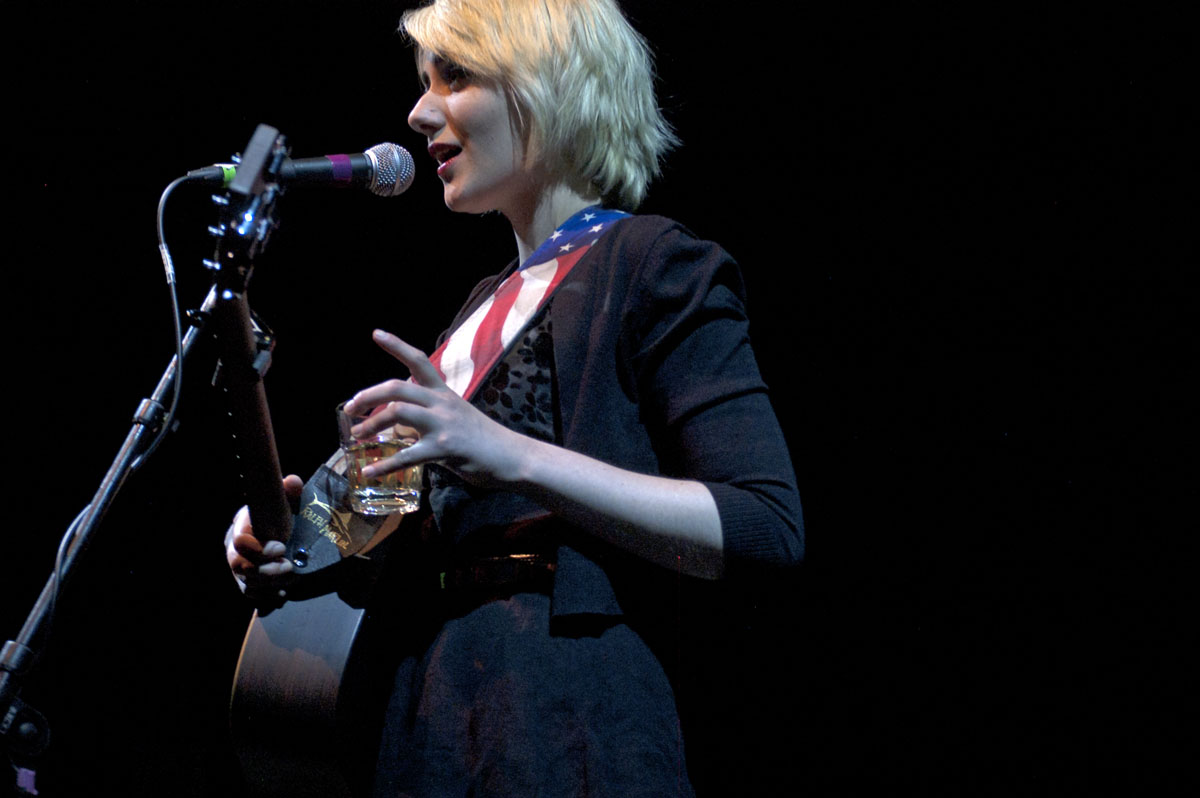 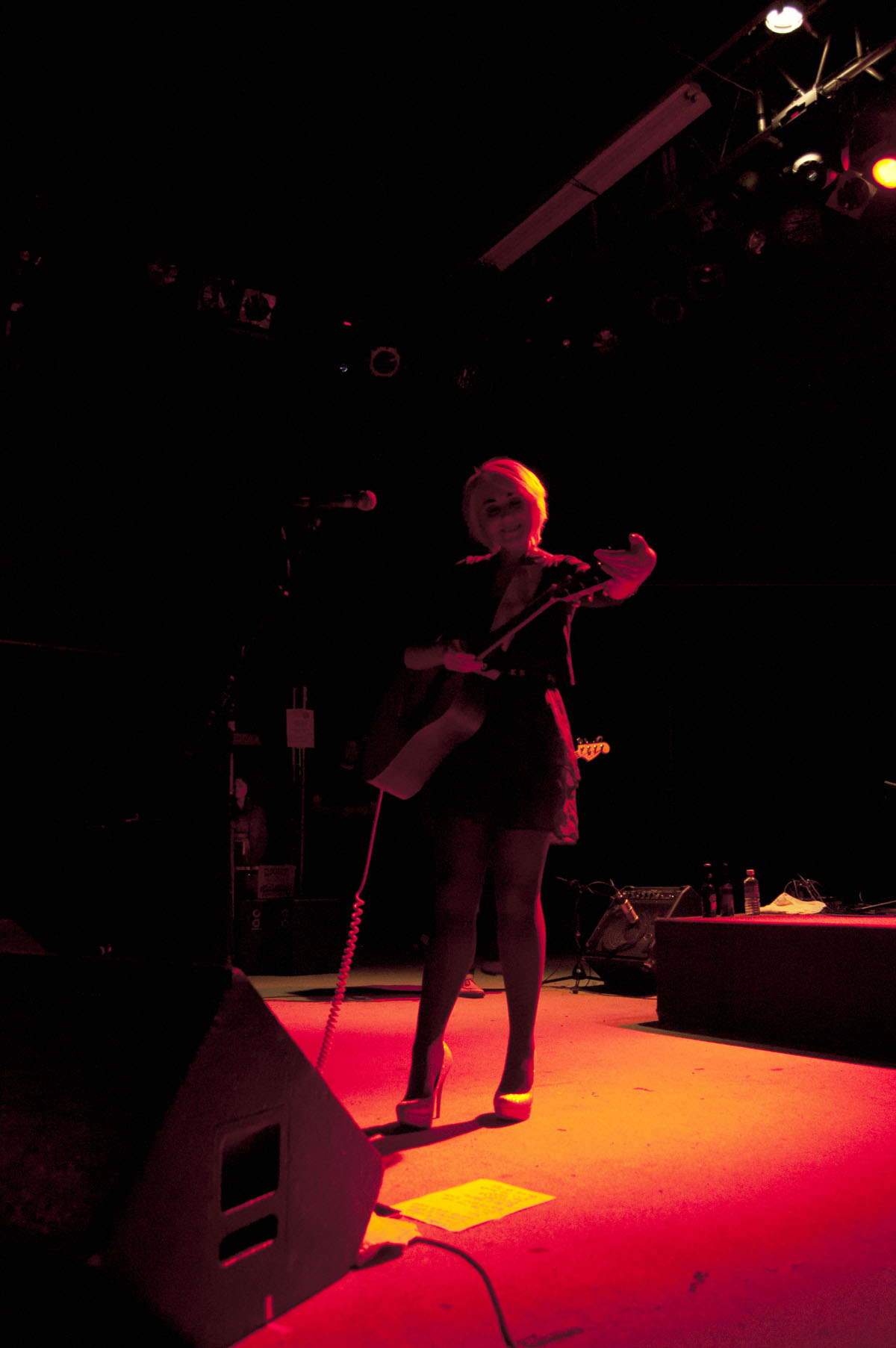 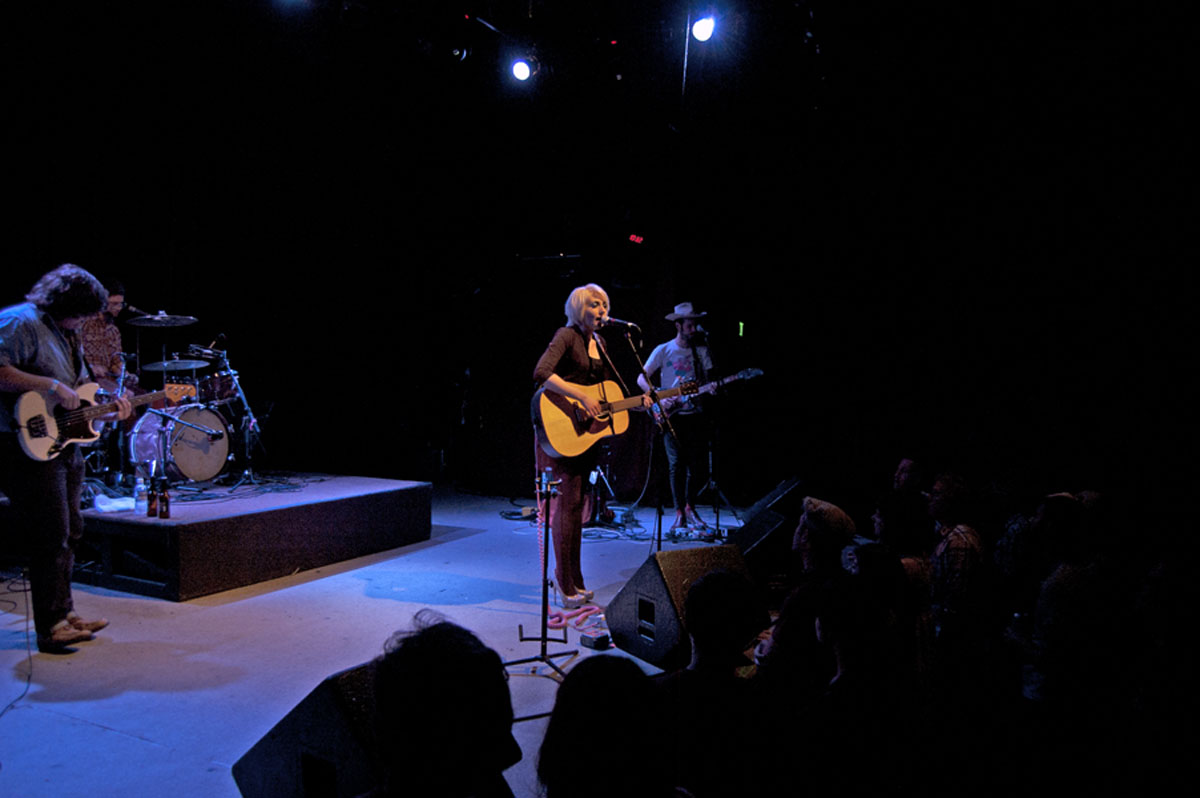 Many bands gathered around Pearl Street in Downtown Boulder to perform, check it, Hey Reverb. 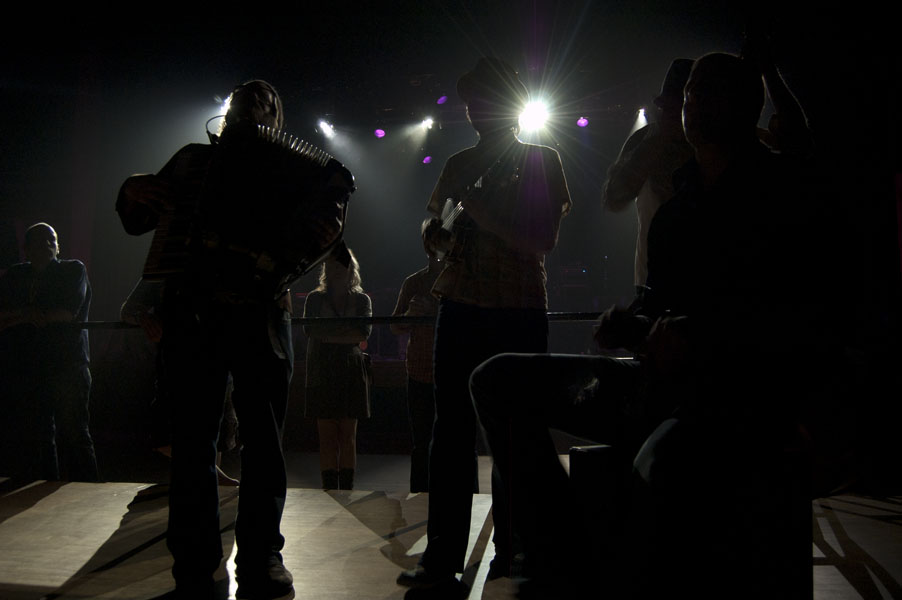